JamisonPriest is a singer-songwriter duo based in Abilene, Texas, and plays at festivals, coffeehouses, pubs, and other places that desire great lyrics and a roots approach to music.  JamisonPriest performs as a DUO with two acoustic guitars, harmonica, and two voices; or as a TRIO with two acoustic guitars, bass, harmonica, and three voices.  All three members are singers and songwriters.  JamisonPriest has toured around Texas, and has branched out to other states.

JamisonPriest's two main goals are to preserve the foundation of the folk/roots movement with unique renditions of traditional music, and to add to that foundation with their own well-crafted songs.  As a married couple, Ed and Jenni have a special bond that is projected in their music.  And having Cole, who plays bass at certain events, just adds to the artistry.  JamisonPriest has charmed and impressed audiences with their story songs and intricate harmonies, and has developed a dedicated grassroots following.  Music lovers of all ages enjoy their music.  They are poet-singers with a refreshing sound for listening audiences.

Ed was the Grand Prize winner at the 2012 McMurry University Singer-Songwriter Competition. JamisonPriest was nominated for 2007 Best Local Artist on The Appetizer on KACU.  Jenni was named 2004 Favorite Female Vocalist by the Abilene Reporter News.  JamisonPriest was one of ten regional acts selected in the 2002 Kerville Folk Festival New Folk competition.

JamisonPriest's fourth album was released in 2019.  Garfield Avenue is the long-awaited collection of 16 original songs and 3 covers.  It includes songs about travel, love, and life reflection.

JamisonPriest released its third album in 2006.  Dreams I'll Never Know is a contemplative folk/roots album and an exploration of life themes; love, disappointment, loneliness, and searching.  Inspiration was taken from personal experience and from historical events in Texas and the U.S. including the tragic life of Cynthia Ann Parker; the 1937 school explosion in New London, Texas; and a life changed by the attack on Pearl Harbor.  It contains ten songs written by members of the band, one by fellow roots musician Greg Young, a folk-rock rendition of a song by John Fogerty, and a remake of a song originally recorded by The Kingston Trio.  "Dreams I'll Never Know shows the maturity of the trio's musicianship and song-writing ability."  D. Grant Smith (The Creative Pulse).

The band's second album was We Called Ourselves Poets.  Released in 2004, it includes ten songs written by members of the band, two by fellow Abilene roots musicians, and four covers.  It includes audience favorites "Three-Quarter Time," "Ten Degrees and Getting Colder," "Sun Valley," and "December."  The album was featured on the My Texas Music website and played on local radio in Abilene.  My Texas Music selected “Ten Degrees and Getting Colder” for inclusion in their 2005 Radio Ready, Vol.2 compilation album.

In addition to three independently released albums, JamisonPriest has contributed to many other projects.  JamisonPriest was a contributing artist (recording ‘The Jewel of Abilene’) on the CD included with the book "The Women There Don't Treat You Mean: Abilene in Song" written by Joe W. Specht.  Released in 2006, the book gives a behind the scenes look at  all the songs written about Abilene.  JamisonPriest recorded the jingle for igospelradio.com, and added harmonies on albums released by three other Texas artists; Greg Young, Nick Fessler, and the Hogg Maulies.

JamisonPriest timeline - Jenni and Ed performed as a duo from 1998-2002. They were initially called Crossroads, but when they wanted a website in 2000, they found that Crossroads was already taken in every domain. They then combined their last names and changed to JamisonPriest. They had been discussing adding more instruments/voices, and after a spontaneous performance one night at a coffee shop, they asked Mark Pruitt to join on hand percussion. His first official gig was in April 2002. Cole joined that May on bass.  The group performed with four people for several years. Since then, JamisonPriest has performed as either a duo or trio, depending on the event.


Ed Priest - Ed was born at the foot of the Rocky Mountains in Boulder, Colorado. However, his family soon moved to Texas where he spent his early childhood. The latter half of his childhood was spent in Baltimore, and his teenage years were spent in Southern California. Growing up, Ed was exposed to a wide variety of music, including four-part a cappella church music, the early days of rock and roll, the folk scene and the "British invasion" of the early 60s, everything from beach music to psychadelic rock in the mid to late 60s, contemporary Christian in the 70s and 80s, and the eventual overlapping and blurring of musical genres in the 90s. For Ed, this wide exposure to music has distilled into a blend of folk, country, soft rock, and gospel. Music is all about the message for him, and this comes through with heart and emotion in every song he sings, whether it be a familiar cover or one of his original works (he has been writing songs since age 12). Over the years, he has performed solo and in several bands of various descriptions, but the combination that best conveys his soul is JamisonPriest.


Jenni Jamison - Growing up her family lived in several different states before settling in Abilene when she was in high school. Her parents remember her constantly singing as a child. She participated in choirs and played the violin from elementary school through high school. In college she toured the country with a singing/recruiting group. After college, Jenni worked in a record store in Nashville and remembers the day a co-worker handed her a Nanci Griffith CD and said, "I think you might like this." That was it, Jenni had found her musical home. She bought a guitar at a pawnshop so she could accompany herself on the songs she wanted to learn and write. She has other musical outlets as well, such as Chorus Abilene and a previous rock band, but she has been most inspired in her music and in her life by modern folk and Americana music. Her first love was music and with JamisonPriest she has found a home for her voice and her growing song-writing style.


Cole Bennett - Cole's parents bought him his first guitar when he was in junior high school.  After a few years of learning John Denver hits from books with chord diagrams, he enrolled in private lessons, where he learned music theory, fingerpicking, and classical-style note reading. His love for music spans all genres--from folk and rock to classical, country, big band, and blues. 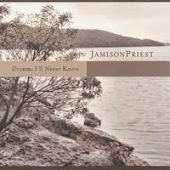 We Called Ourselves Poets 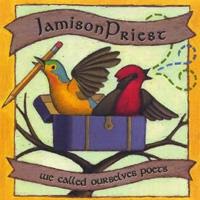 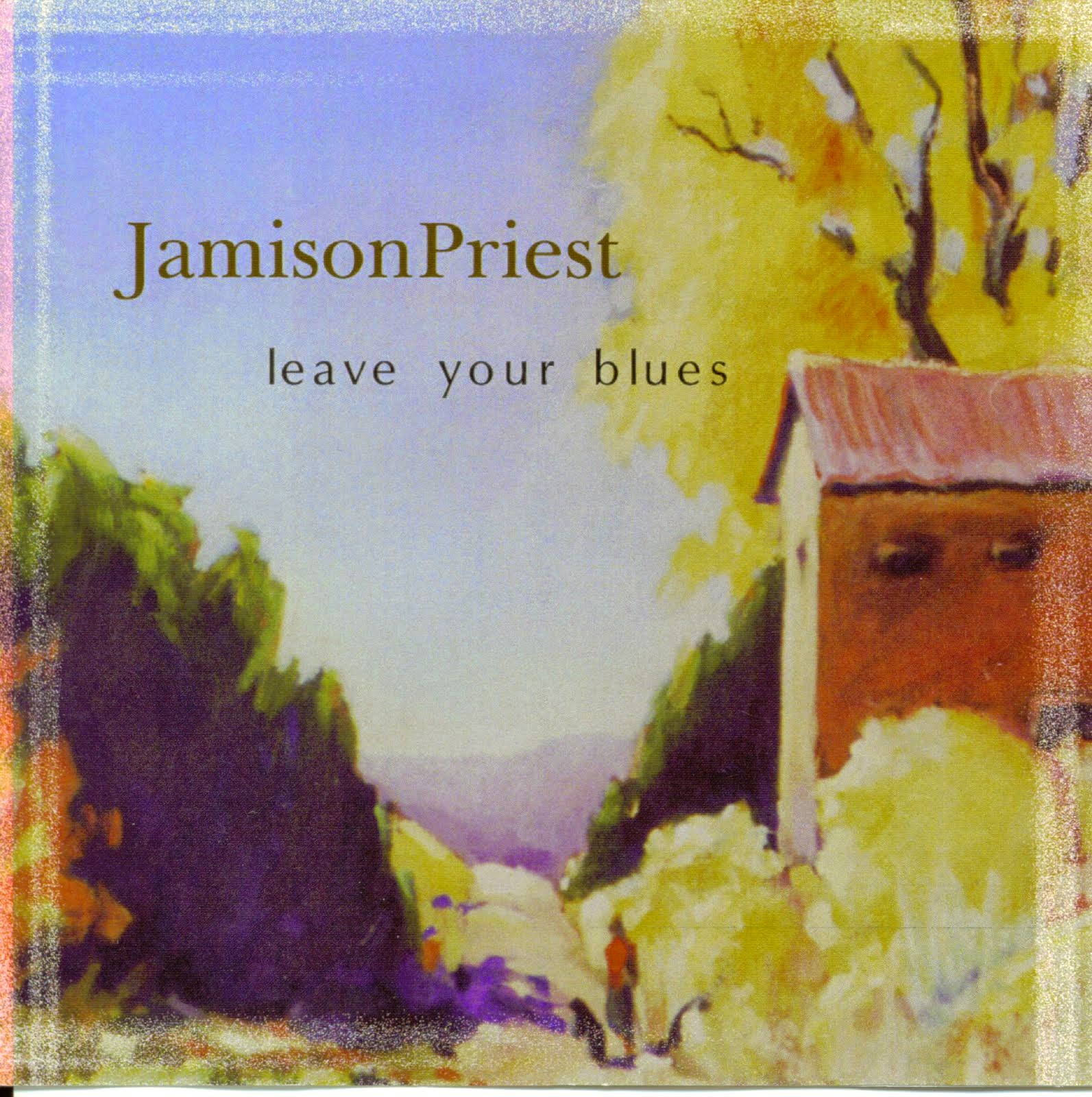 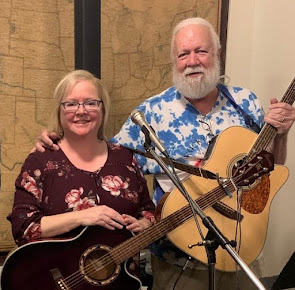 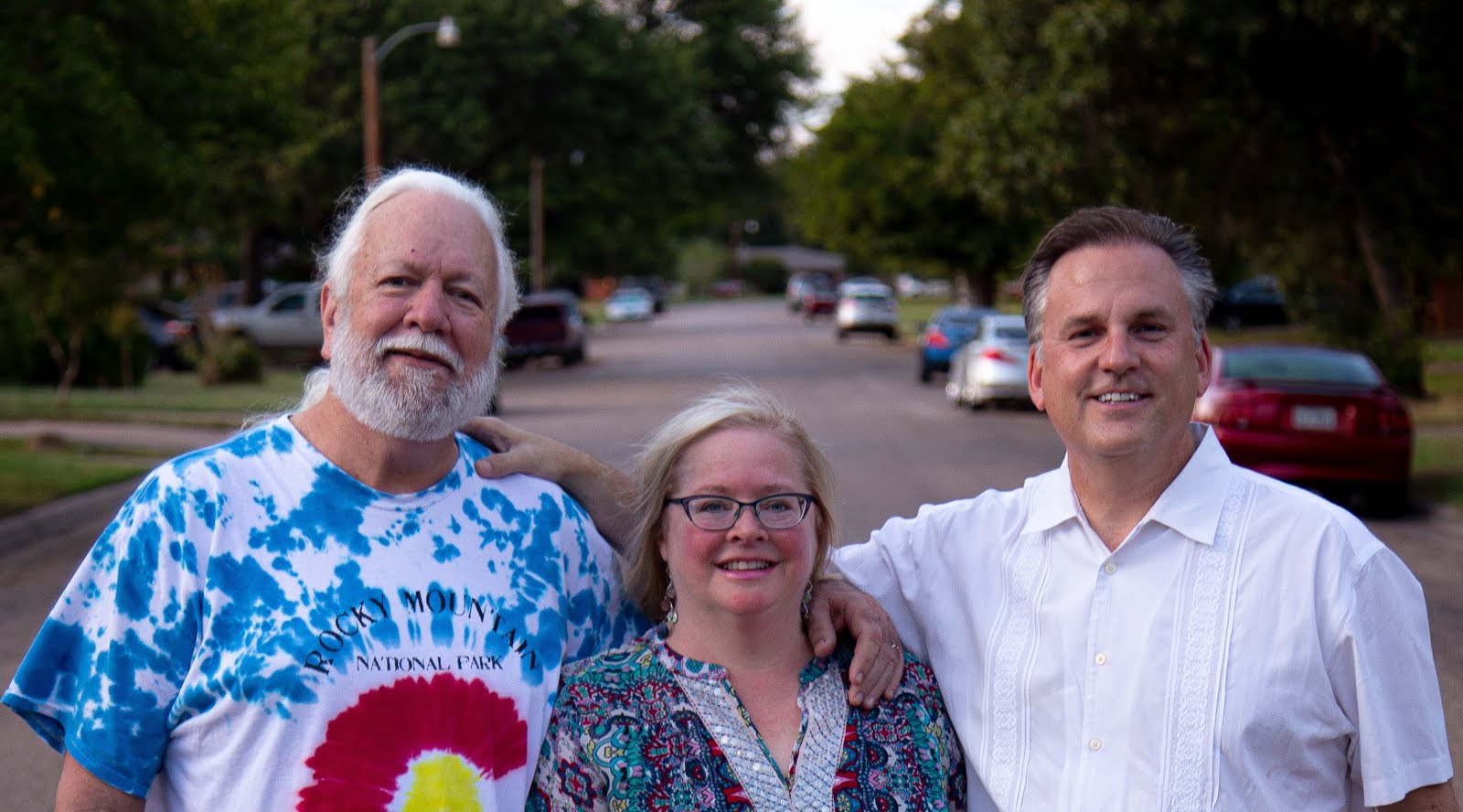 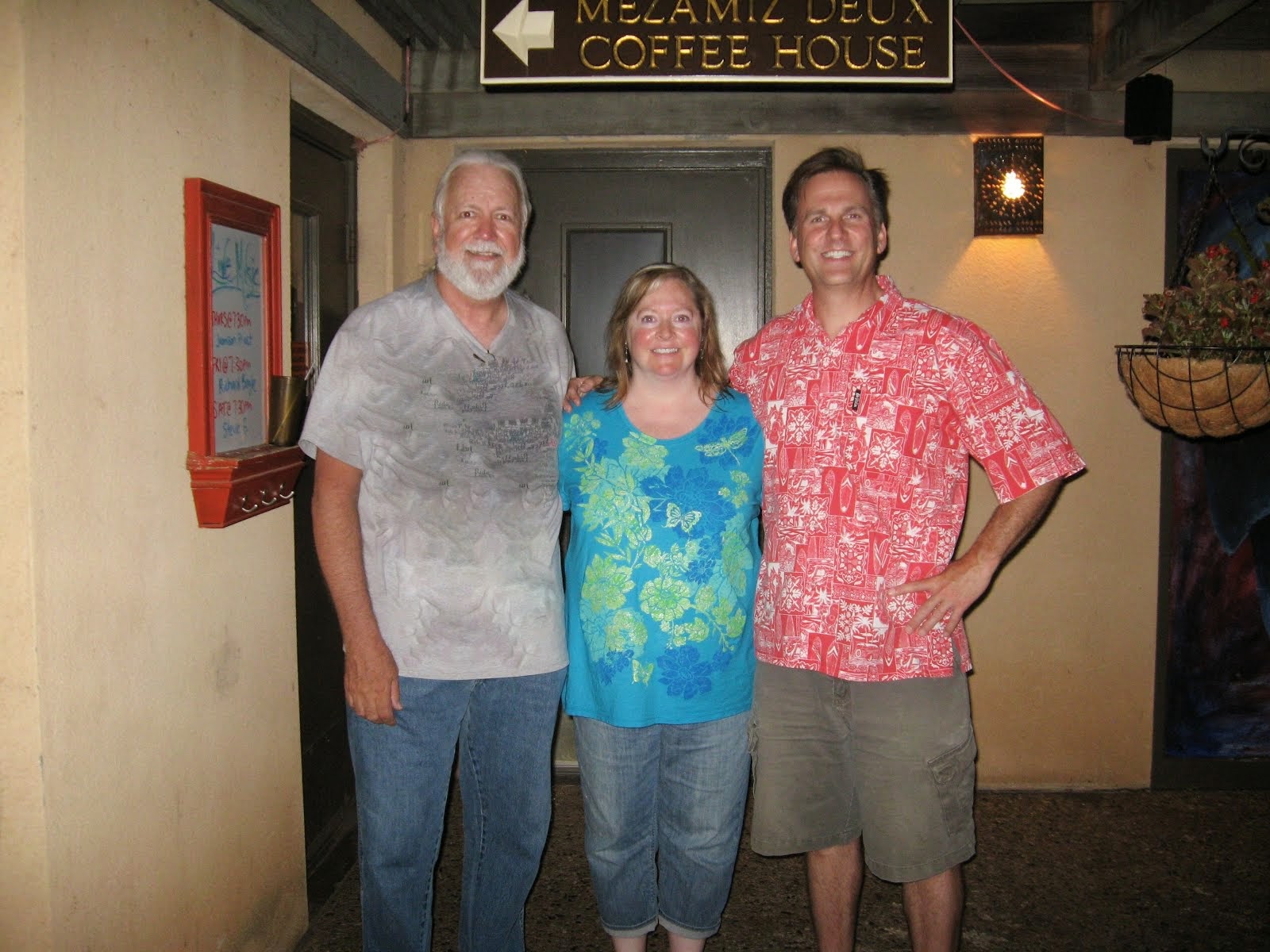 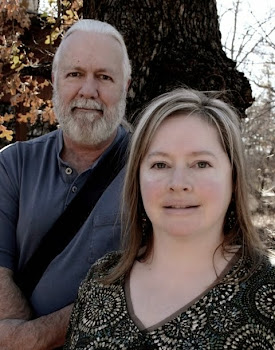